It is with a heavy heart that we have come to the decision to cancel this years LitFest, in light of the current coronavirus pandemic.


We’d like to take this opportunity to thank all our supporters. We had a fantastic line up for this year, and many of the speakers are hoping to come next year instead. We hope to see you all in 2021. In the meantime, stay safe ❤️ 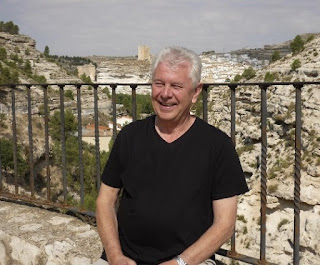 And he's back! His humour knows no bounds and we never quite no what to expect from Will, but that's why everyone loves him. His popularity and audience numbers increase year on year and he's been preparing material for this event ever since the end of last year's LitFest, so make sure you book your seat. Laughter is definitely guaranteed as Wil entertains us with his stories with the assistance of his readers. 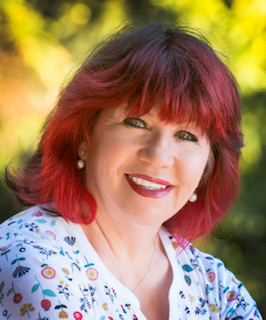 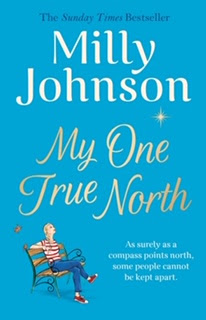 Milly Johnson was born, raised and still lives in Barnsley, South Yorkshire. A Sunday Times bestseller, she is one of the Top 10 Female Fiction authors in the UK with millions of copies of her books sold across the world. In January 2020, she was honoured with the Romantic Novelists' Association's Outstanding Achievement Award and will be a featured author in the Reading Agency's Quick Reads and World Book Night campaigns.

A writer who champions women and highlights the importance of friendship and community, Milly's characters are celebrations of the strength of the human spirit. My One True North is her seventeenth novel. 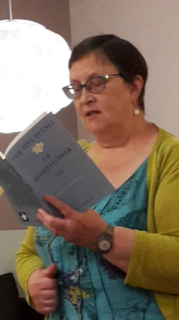 Our ever-popular evening of poetry and music, hosted by Angela Topping, returns once again to Weaver Hall Museum. As always, Angela will have some amazing guests as well as an open floor. Last year, for this event, the venue was almost packed to the rafters - so be sure to book!

In the words of Amanda - 'This is the hardest book I have ever written. It's the book I wish I didn't have to write. And undoubtedly the book of which I am the most proud. My darling boy tried to take his own life. He lives with depression. This is our story'. 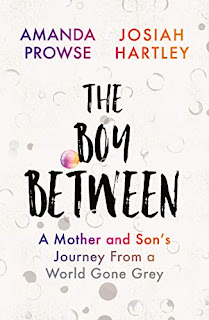 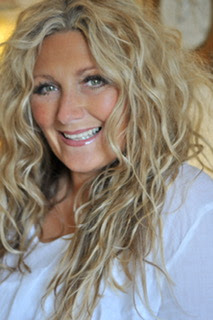 Amanda Prowse writes stories of ordinary women and their families who find their strength, courage and love tested in ways they never imagined. The most prolific female contempory fiction writer in the UK,  Amanda has written twenty-five novels and six novellas. Her books have been translated into a dozen languages and she regularly tops bestseller charts all over the world. Amanda is a regular contributor on TV and radio but her first love is, and will always be, writing. 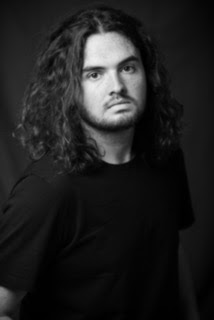 Josiah (Josh) Hartley lives in an isolated farmhouse in the West Country, but close enough to Bristol to enjoy it's music scene. He is an animal lover, a servant to his two French Bulldogs and likes the outdoor life.
Josiah was nineteen with the world at his feet when things changed. Without warning, the new university students mental health deteriorated to the poit where he planned his own death. His mother, Amanda Prowse, found herself grappling with ways to help him, with no clear sense of where that could be found. This is the book they wish had been there for them during those dark times.


Josh decided to write about his descent into mental illness and the depression that had held him in it's grip for the past few years. The Boy Between carries te overriding message that things can, and often do, get better. It's a book of reflection, raw honest and full of hope: the proof being that Josh is still here and now excited about what comes next. He is ready to catch any opportunities life throws his way, quite a thing for someone who only three years ago was living in a world gone grey, ready to disappear from the face of the earth...

This is the first time we've held a LitFest event in the newly transformed tearoom at Northwich Antiques Centre (formally the Red Lion pub) on Runcorn Road in Barnton. There is a large free car park opposite and we have a great speaker, as well as coffee and homemade cakes, so please do come and join us! 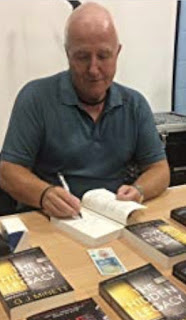 Graham Minett studied languages at Cambridge before teaching for several years in Gloucestershire and West Sussex. in 2008 he completed a part-time MA in Creative Writing at the University of Chichester and subsequently won both the inaugural Segora short story competition in 2008 and the Chapter One competition in 2010. The latter consisted of the opening sections of what would eventually become his debut novel, The Hidden Legacy. This was followed by Lie in Wait and Anything For Her. His fourth novel, The Syndicate, is scheduled for publication in July 2020. Now writing full-time, he is published by Bonnier Zaffre. Graham lives in West Sussex with his wife and children. 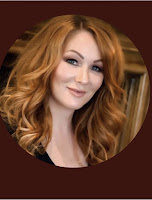 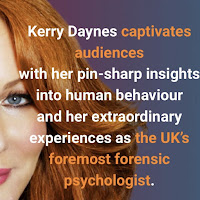 Kerry is a forensic psychologist. The people she meets are wildly unpredictable and often frightening. Her job is to delve into the psyche of convicted men and women to try to understand what lies behind their often brutal actions. Kerry’s job has taken her to the cells of maximum security prisons, police interview rooms, the wards of secure hospitals and the witness box of the court room.
Her work has helped solve a cold case, convict the guilty and prevent a vicious attack but spending every moment of your life staring into the darker side of life comes with a price. Kerry’s latest book is a frank and gripping memoir which gives an unforgettable insight into the personal and professional dangers in store for a female psychologist working with some of the most disturbing men and women. 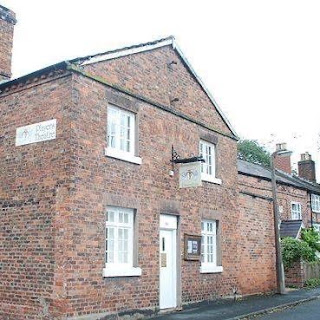 On the second Thursday of each month, 'The Davenham Players' run a writers' group. This is led by member, Felicity Goodman and is a free event to which all are welcome, members and non-members alike. It has run successfully for over a year and people who have never written anything before have worked alongside those who have and suprised themselves at their results/ This evening is the product of their time and talents.


Davenham Theatre
"When The Red Light Goes On!" - The Studio Secrets of Ambridge - £12 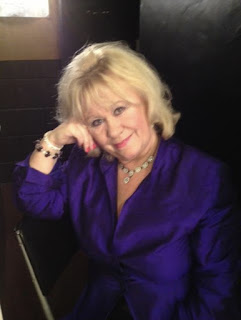 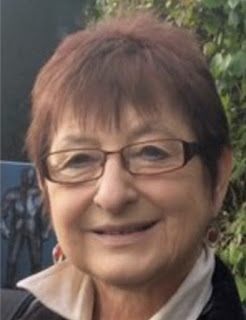 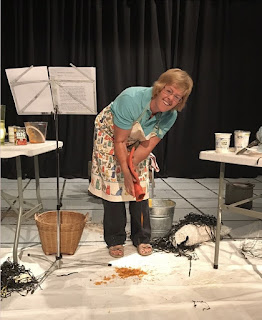 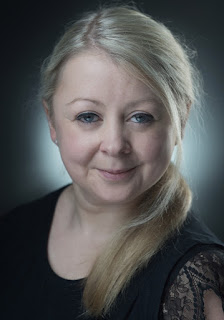 Join Sunny Ormonde (The ARCHERS very own LILIAN BELLAMY), Vanessa Nuttall (BBC Sound Effects Technician), Sue Wilson (BBC Writer and Director), and Sophie Osborne (Radio novice) on a journey into the facinating and magical world of making radio pictures...watch the set up of scenes unfurling before your eyes (some members of the audience may be needed to create complex backgrounds).
Be astonished and intrigued by the inventiveness of the Actors and Sound Effects technician in creating the illusion of lambs being born, ferret claws being clipped, frenzied stabbings and much much more...
Be part of the community of Ambridge for a fun packed evening.